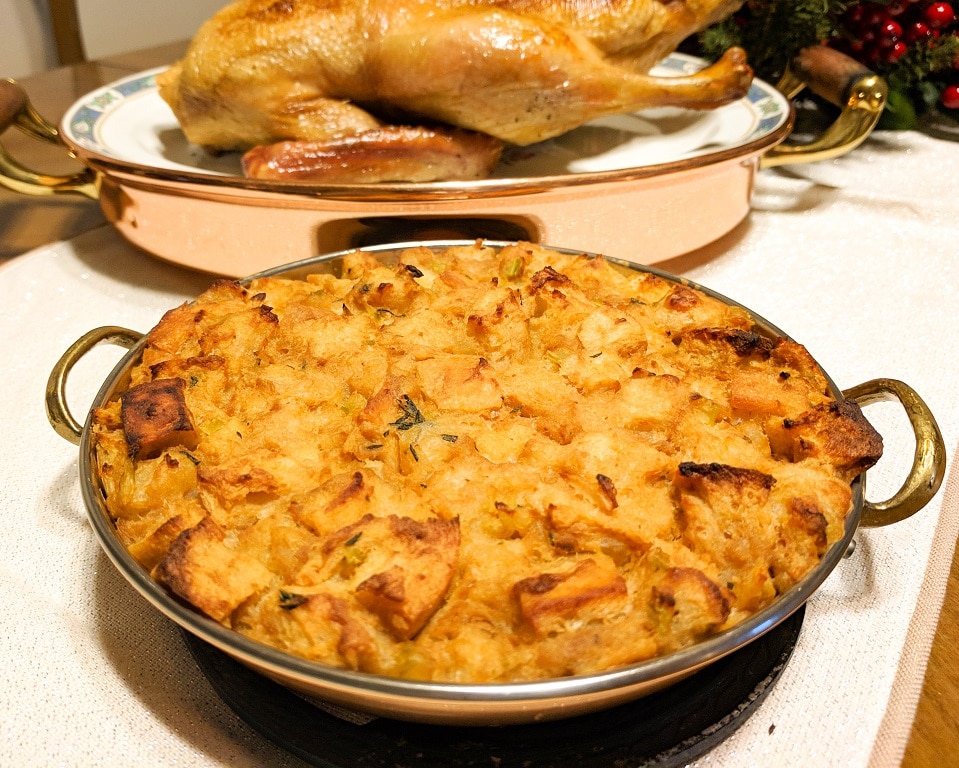 Paw paws might sound like they’re an exotic fruit, but they actually grow in abundance right here in Pennsylvania! These fruits, which sort of resemble unripened mangoes, have a sweet flavor and a custard-like texture, a bit like bananas, mangoes  and cantaloupes. Generally harvested in the fall, ripened paw paws are a delicious treat.

Though not as commercially common as other PA fruits, like apples and stone fruit (paw paws are a fragile fruit which ferments quickly when stored incorrectly), they’re experiencing a bit of a food trend moment right now, as interest in native fruit grows: We’ve seen paw paw sorbetto at Capogiro and paw paw ice cream at The Franklin Fountain in Philadelphia, and paw paws brewed up into a Belgian blonde ale by Millworks in Harrisburg.

If a neighbor you know is growing a paw paw tree, or you come across some at the farmers market, try this incredible paw paw stuffing recipe, courtesy of Adam Diltz, chef/owner of Elwood Restaurant, a BYOB in Fishtown slated to open in Winter 2019 that will celebrate the rich culinary traditions of Philadelphia and the surrounding Pennsylvania region.

My favorite way to eat paw paws is fresh out of the hand. Having some in the freezer is a great idea, especially since the season is so short. While it’s natural to use them in dessert applications, try this savory recipe for a paw paw stuffing, basically a bread pudding that goes great with a meat like duck.

Try a batch of this stuffing during the holiday season, and let us know your favorite ways to use Pennsylvania paw paws! 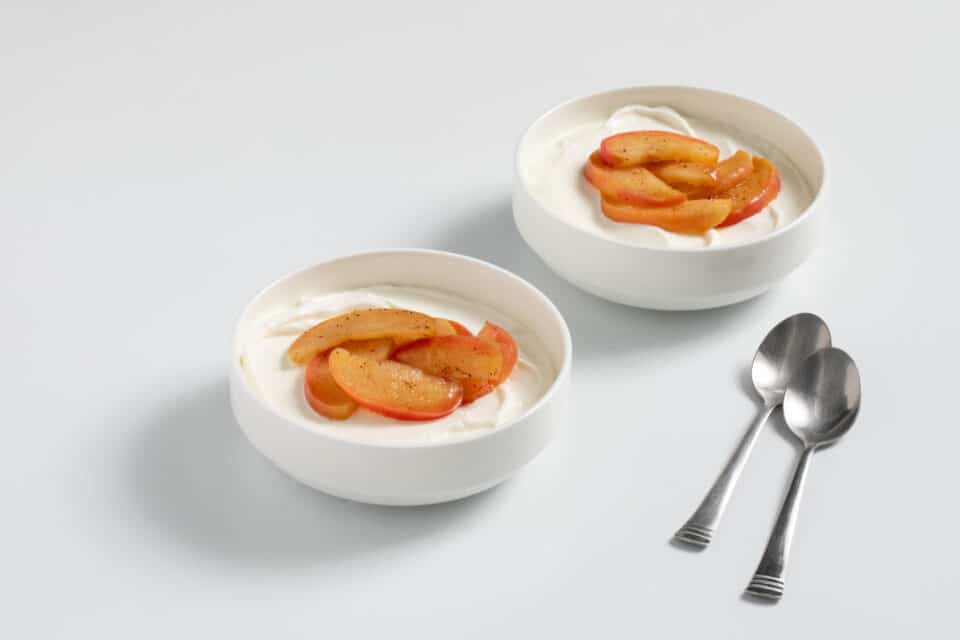 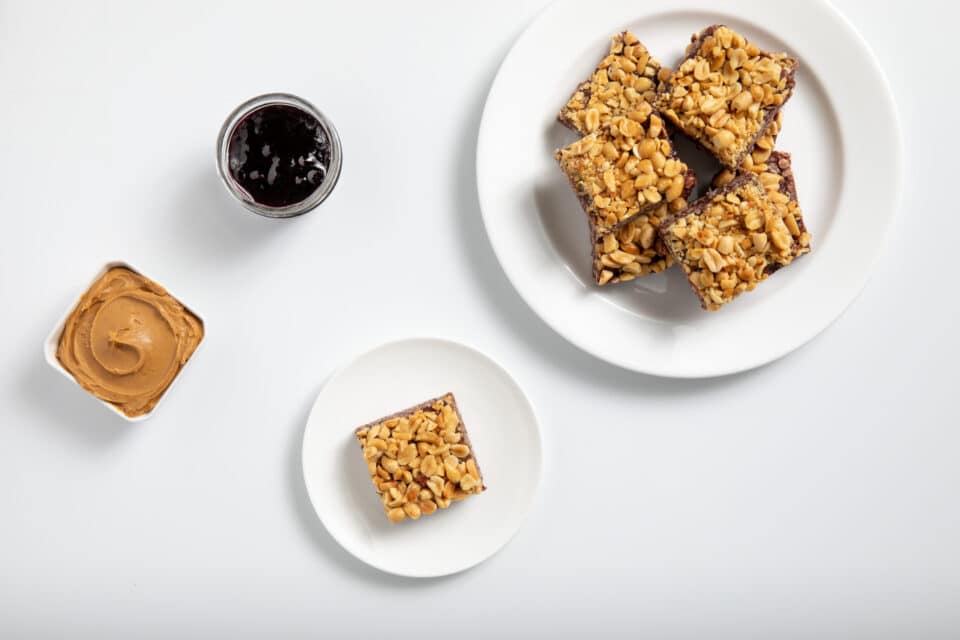 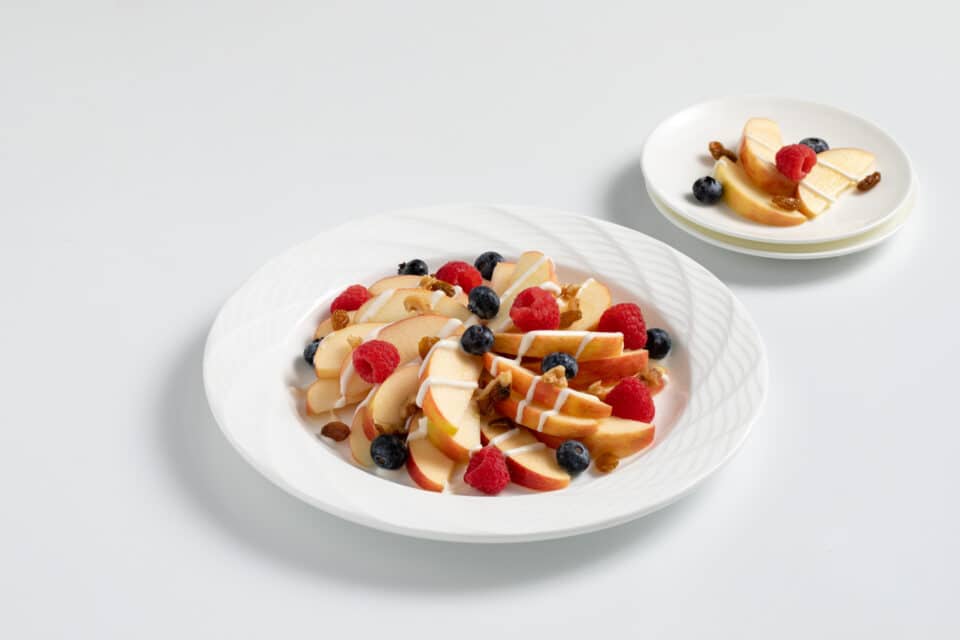 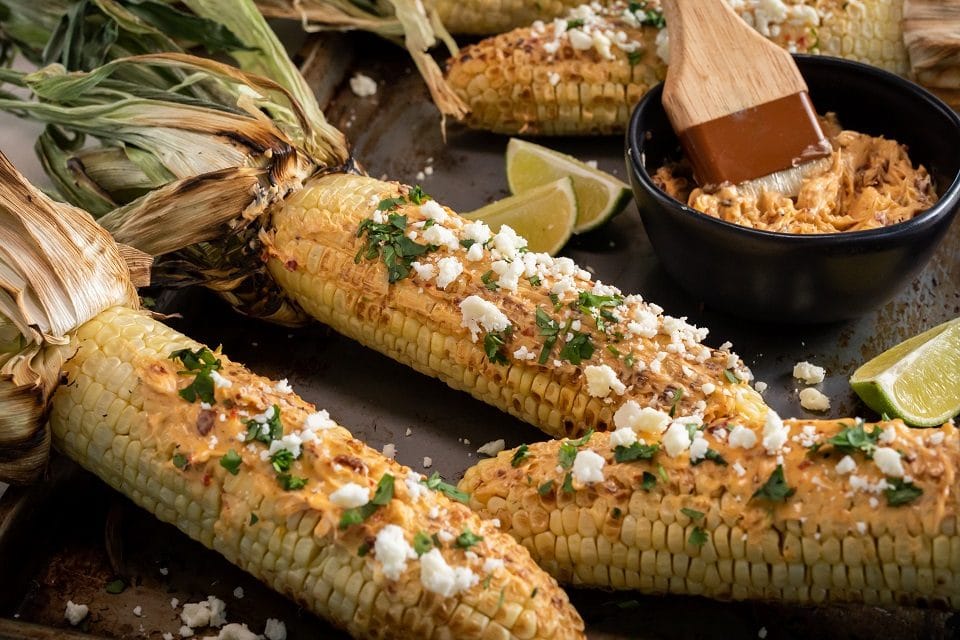