MEDIA, PA – On Saturday, May 17, from 1 to 5 pm, Iron Hill Brewery & Restaurant, located at 30 East State Street, will host the 8th Annual Brandywine Valley Craft Brewers Festival featuring outstanding craft beers from 25 of the region’s top breweries.  Held outdoors next to the restaurant, the proceeds from Brewfest will benefit the Media Youth Center.  Tickets will be available online from March 1 to May 16 for $30 each or at the restaurant until day before the event, $35 at the door.  Admission includes one commemorative tasting glass per guest.

“We hold this festival every year during American Craft Beer Week.  It is our way of celebrating the amazing beers from our area and raising money for a great organization,” says Mark Edelson, Director of Brewing Operations for Iron Hill.

The annual event, which drew a crowd of 1,100 beer lovers and raised over $15,000 for Media Youth Center last year, will take place rain or shine.  Guests will enjoy live music all-day.  Iron Hill will be selling festival food for guests to purchase.

Also on hand will be local beer writer Don Russell who will be signing autographs for his new book: Joe Sixpack’s Philly Beer Guide:  A Reporter’s Notes on the Best Beer-Drinking City in America.

All Brewfest proceeds will benefit the Media Youth Center, a community center founded in 1943 by former Media Police Chief Malcolm Laughead.  Currently affiliated with the Boys Club of America, the Center sponsors programs that include winter basketball, summer basketball, fall volleyball and the Media Volleyball Club, and is home to the Ethel Mason Child Development Center.

Tickets to the 2008 Brandywine Craft Brewers Festival will be available online starting March 1 at www.ironhillbrewery.com, or by calling 610.627.9000 or stopping by Iron Hill in Media at 30 East State Street. 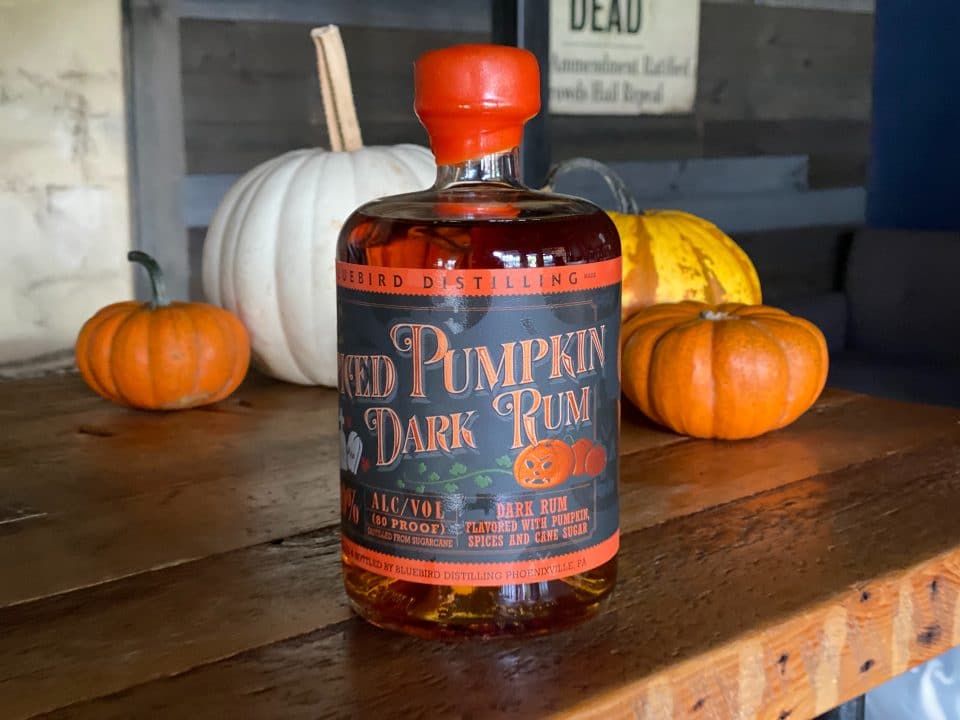 10 Ways to Get Your Pumpkin-Spice Fix in PA