An Inside Look at the Greater Lehigh Valley Mobile Food Alliance 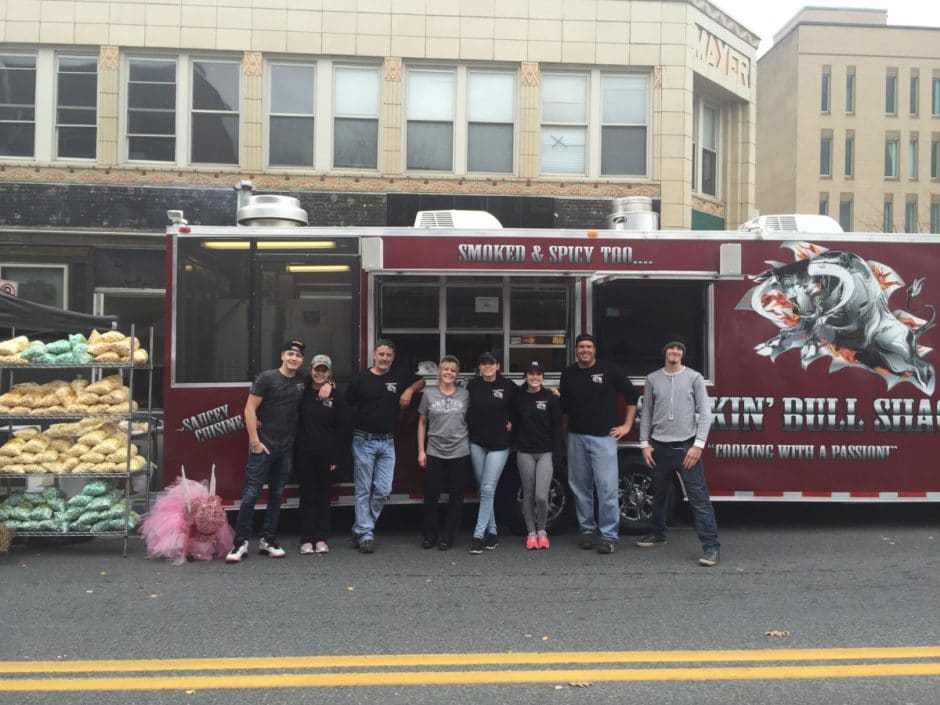 If you’ve been to any Lehigh Valley festivals, fairs, breweries or distilleries in recent years, you have probably noticed the prevalence of food trucks and trailers offering up tasty treats ranging from award-winning BBQ to light and delicate sweet-filled crepes. On the surface, it may seem like running a food truck is pretty easy, but gone are the days of greasy trucks serving subpar meals. The recent renaissance of people eating “on the go” coupled with the new generation of “foodies” has created both a niche and challenge for modern food trucks: provide easy access to fresh, healthy, great-tasting food at a reasonable price. That takes a lot of dedication and support. Enter the Greater Lehigh Valley Mobile Food Alliance (GLVMFA). 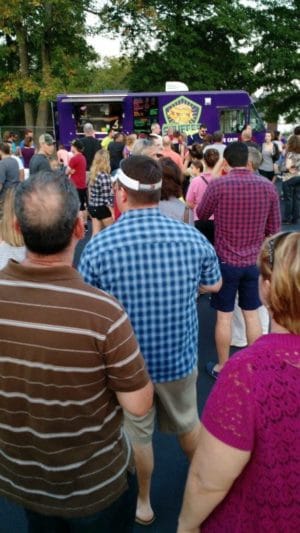 The GLVMFA began from the efforts of Tracey Mathews, who opened her mobile-food business “Trixies’ Treats” in 2013. Mathews noted, “When I began my food truck business in 2013, there was nowhere to go, no one to ask questions. I reached out to already-established food truck alliances in Philadelphia and Boston who pointed me and other Lehigh Valley food truck owners in the direction of the Institute for Justice, a civil liberties law firm that helped guide the creation of the Greater Lehigh Valley Mobile Food Alliance.”

Speaking of events, this year marks the debut of the LV Food Truck Fest at Coca-Cola Park. This very special event will include several vendors and artists similar to other Lehigh Valley festivals; however, the GLVMFA trucks will provide all food. The trucks will be parked around the field at Coca-Cola Park allowing patrons to sample all the fantastic offerings while they shop. $15 earns general access, which includes a commemorative t-shirt and a $5 voucher to use at any of the food trucks.

The event has been limited to 6,000 tickets over two sessions; the evening session is already sold out! The first session is slated for noon–3 p.m., with VIP access from 11 a.m.–noon. The first session is geared more for families, with activities for both children and adults. The sold-out evening session runs from 5–8 p.m. with VIP access from 4–5 p.m. Tickets that remain for the afternoon event can be purchased on the LV Food Truck Fest website. 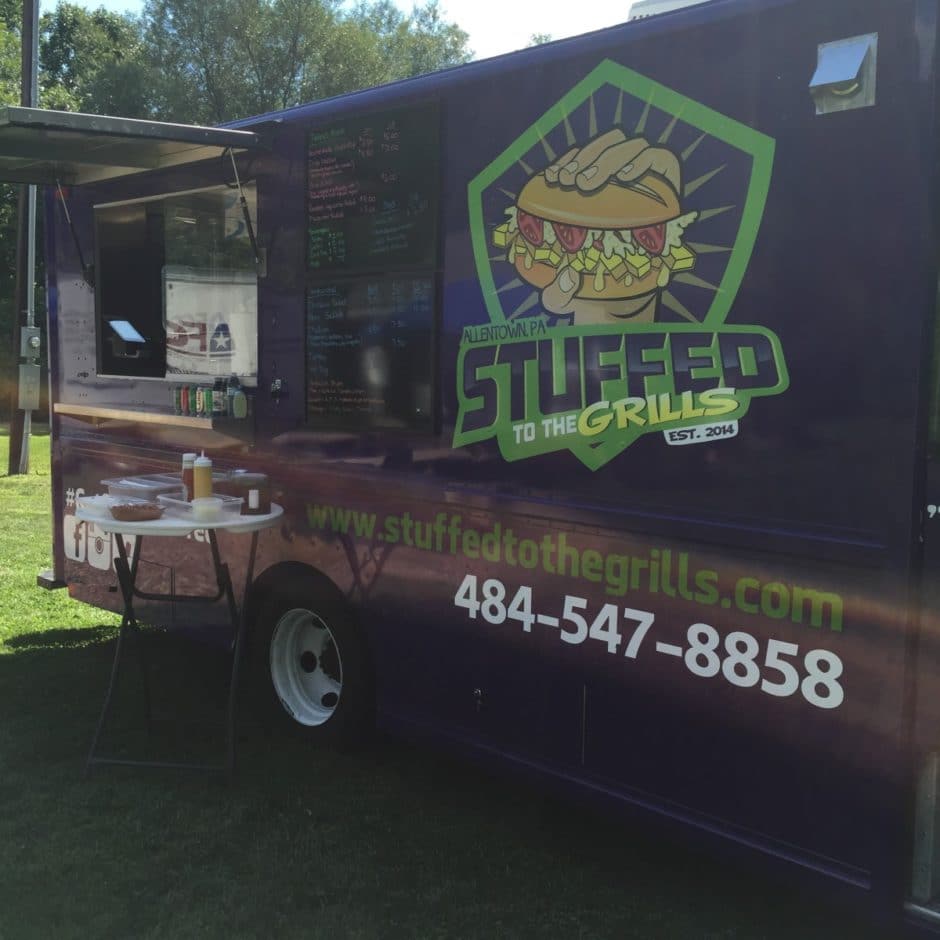 Can’t make it to the LV Food Truck Fest? Have no fear, there are tons of opportunities this spring and summer to patronize your favorite mobile-food purveyors! The food trucks can be found in the Valley every Friday, happily titled “Food Truck Fridays,” at locations such as the PennCap properties off of Schoenersville Road in Bethlehem and the Stabler Corporate Center near the Promenade Shoppes in Center Valley. Additionally, the John Yurconic agency also has two properties in the Valley where you can find GLVMFA trucks. Interested in where your favorite food trucks will be next? Mathews recommended social media, such as Twitter or Facebook, or the food trucks’ website to locate your next tasty lunch.

You can also find your favorite mobile-food fare at festivals all summer long. Beginning in June, the GLVMFA trucks can be found at some of the most popular town festivals and fairs. In June they can be found at the Nazareth Food Truck Festival; July in Allentown at the Fairgrounds Food Truck Festival; August will bring them to a Spuds and Suds event in Bath and September to the West End World Of Food Festival in the West End of Allentown. Check the GLVMFA website for more information on upcoming events. 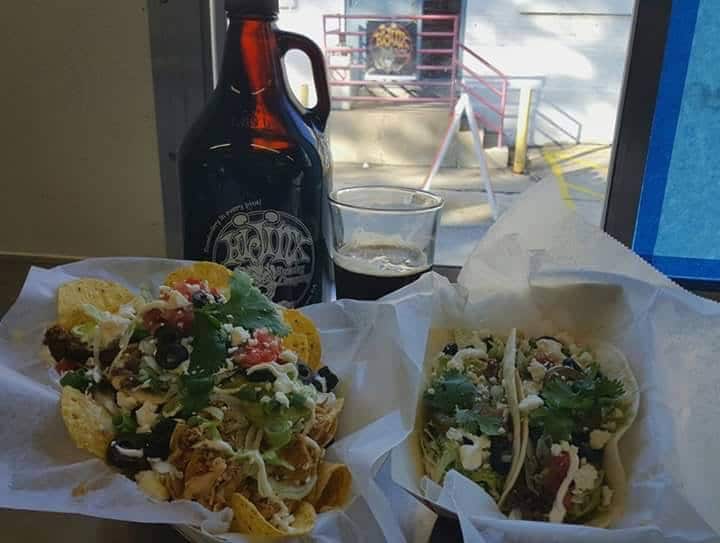 Interested in more than just sampling your favorite food truck foods? Thinking of starting a mobile-food business? Here are some tips Mathews offered for getting started: 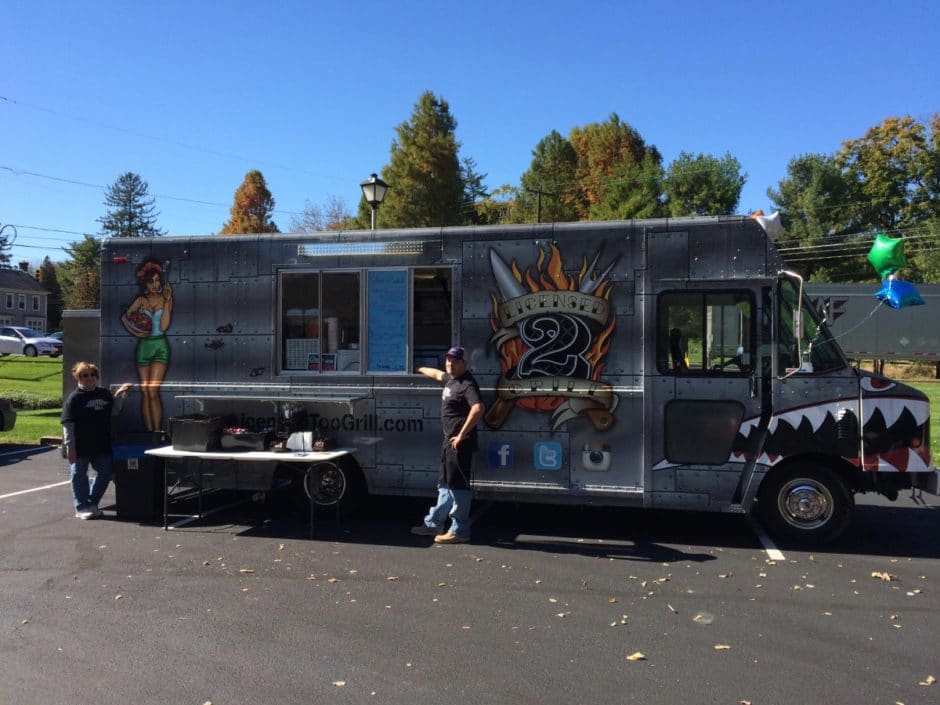 Food trucks are here to stay in the Valley. Get out and support your favorite mobile-food business today!