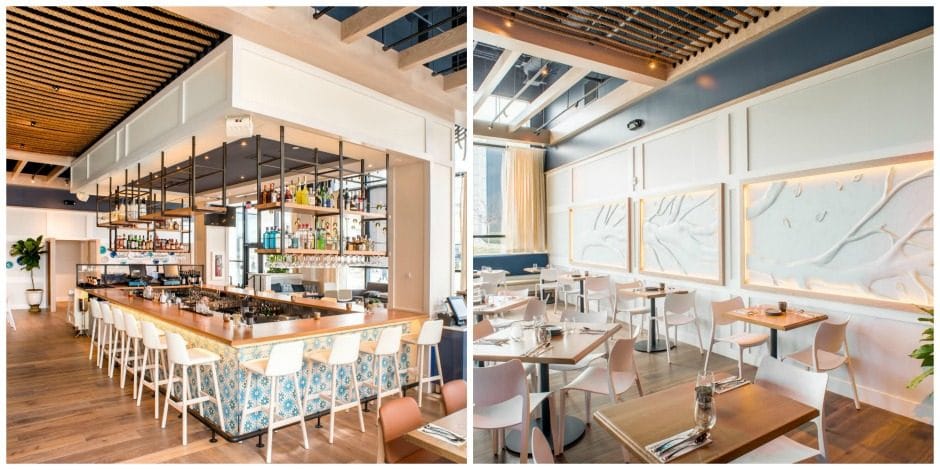 Highly praised Princeton restaurant Mistral opened its second location, at King of Prussia Mall, on Wednesday, March 1. The restaurant occupies 3,700 square feet at the entrance between Neiman Marcus and Lord & Taylor. Owners are Stephen Distler and chef Scott Anderson, who also own elements in Princeton.

Craig Polignano is the chef de cuisine and will be running the kitchen. He’s a graduate of The Culinary Institute of America and was raised in New Jersey. He comes to Mistral from the acclaimed The Ryland Inn White House Station. Executive chef Scott Anderson will be overseeing chef Polignano, but spending the majority of his time at elements.

The menu specializes in shared plates utilizing fresh, contemporary ingredients sourced daily from local farms, butchers and aqua-culturists in the King of Prussia area and beyond. 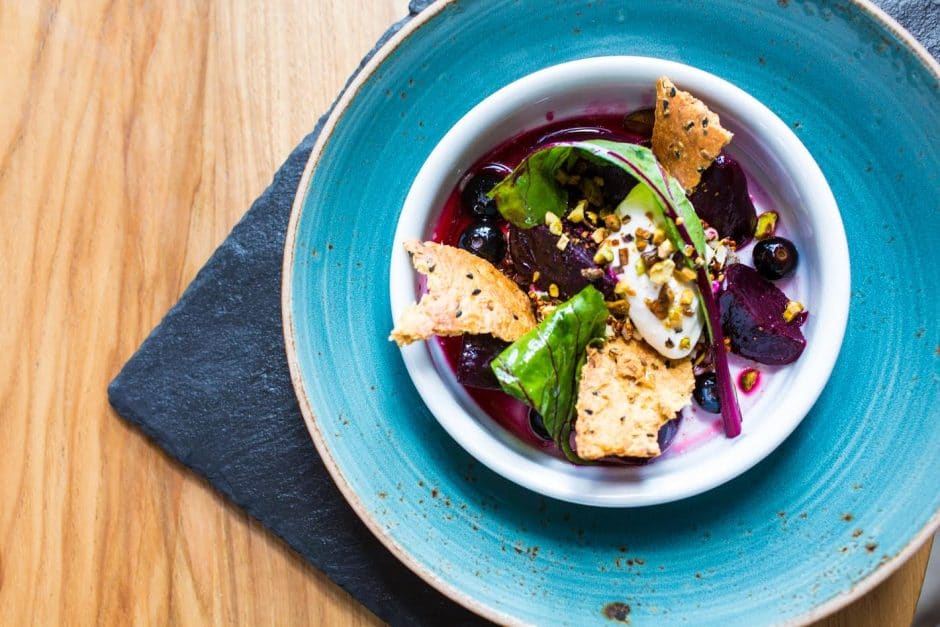 Menu items will differ from Mistral Princeton to reflect the highest quality ingredients that can be sourced as locally as possible.

Mistral features seating for 111 guests, including an 18-seat bar and, as weather permits, outdoor seating for 48. Mistral’s bar will highlight a full craft cocktail menu, along with a variety of beer, wine and spirits.

“The word Mistral derives from a strong Mediterranean wind that sweeps through, bringing fresh air and clearing weather,” explains Anderson. “We believe that Mistral KOP will bring that same sense of fresh air to the Montgomery County dining scene.”