AHA Big Brew is held each year on the first Saturday in May. This year, Big Brew Day was celebrated on Saturday, May 6. Throughout the day, hundreds of bars, breweries, shops and homebrew clubs nationwide hosted their local communities to brew on-site for a national, same-day homebrewing session using shared Big Brew Day recipes. 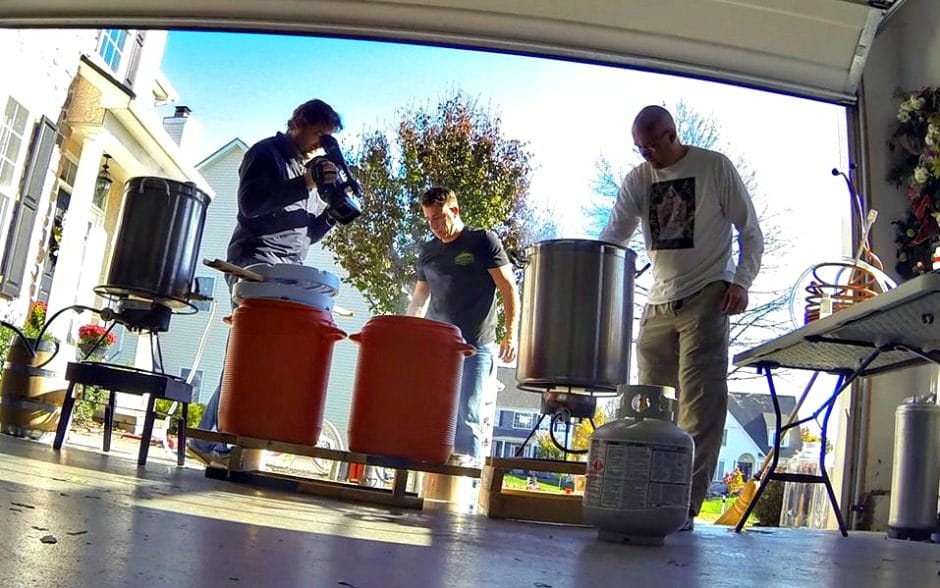 In honor of National Homebrew Day, Ornery Ales Productions took to social media and asked their followers to send videos of their homebrew equipment, their latest brew and their locations. The response was huge, with homebrewers from around the world submitting videos. Check out the montage that Ornery Ales Productions created to capture the worldwide homebrewing community doing what they love: