20 Fun Facts You Should Know About PA Pumpkins

As soon as the weather turns crisp and leaves start tumbling from tree branches to the ground, the pumpkin cravings begin. And though many pumpkin-spiced treats don’t actually contain any real pumpkin, this cheerful, orange fruit is worth seeking out. First of all, its health benefits are immense. And second, this glorious gourd grows extremely well in Pennsylvania. In fact, pumpkins are grown on 1,330 of Pennsylvania’s nearly 4,000 vegetable farms. That makes PA number one in the country in terms of the number of pumpkin farms! In other categories, like yield, price and acreage, Pennsylvania ranks about fifth in the nation. Not bad, right? 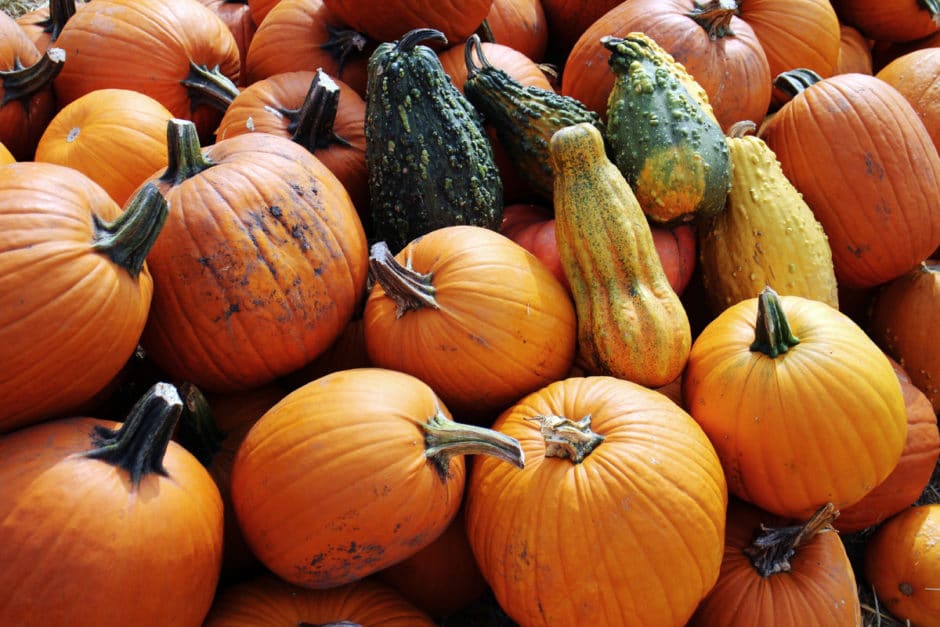 To celebrate this autumnal delight, we want to share with you some of our favorite fun facts and health info about pumpkins: 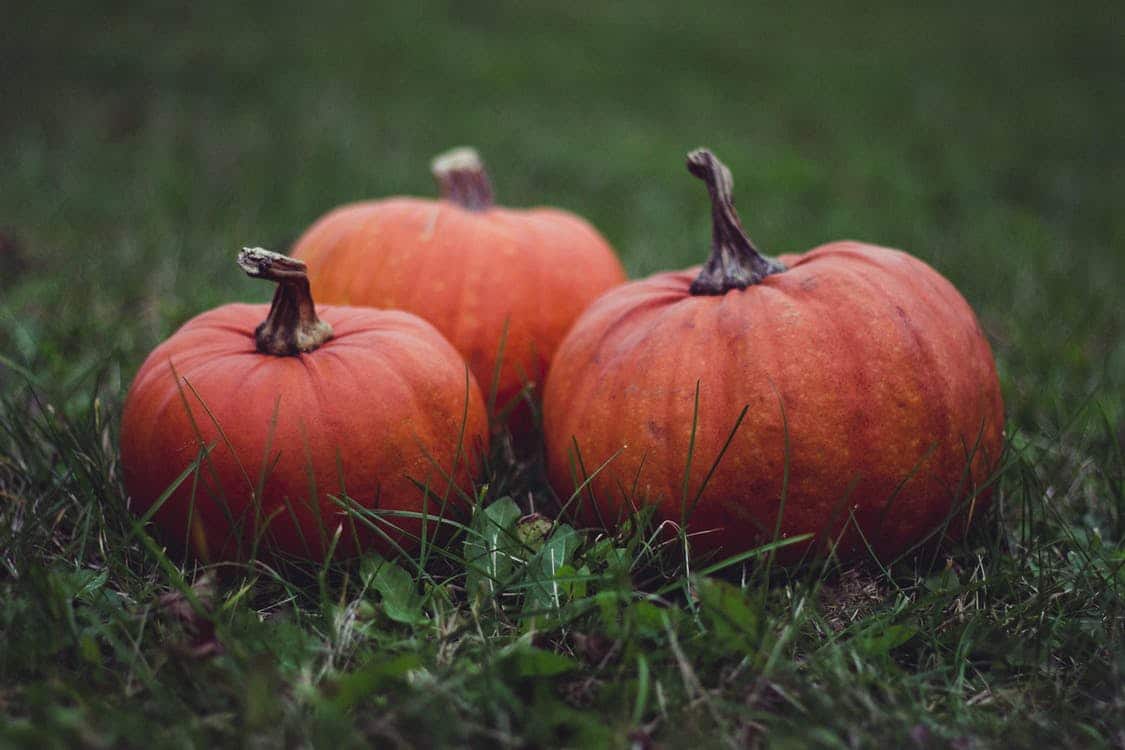 What are your favorite ways to use PA pumpkins? Do you enjoy them as decorations, or do you cook with them, too? Let us know! 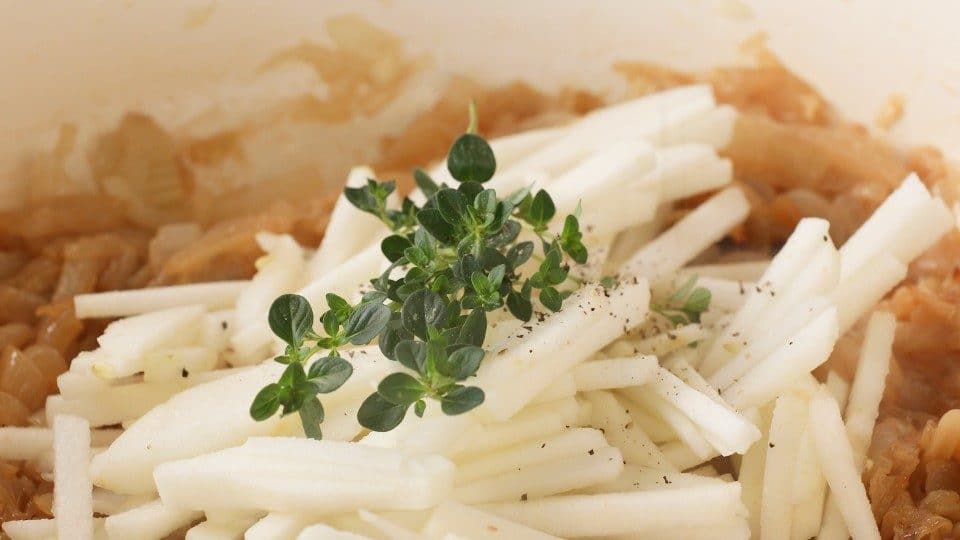 In Season in Pennsylvania: French Onion and Apple Soup 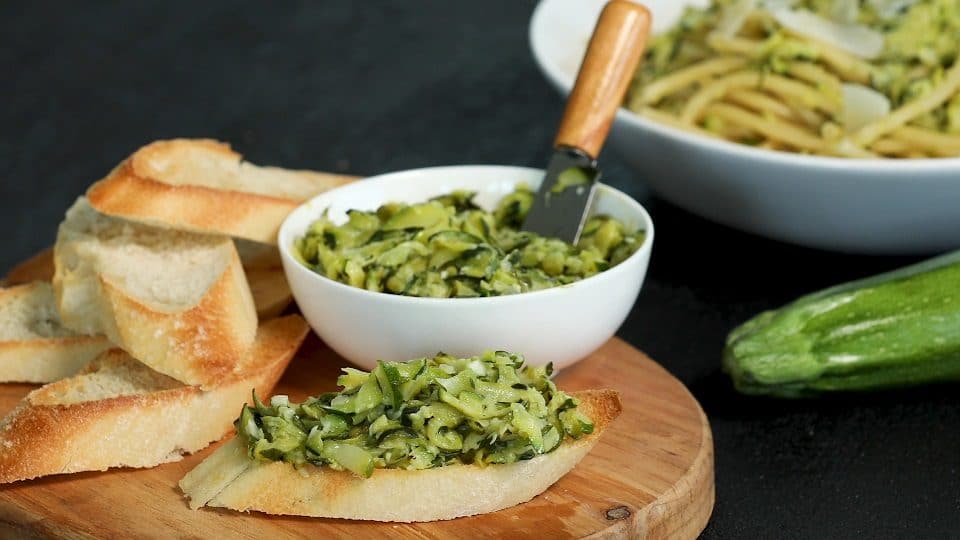 In Season in Pennsylvania: Zucchini Butter 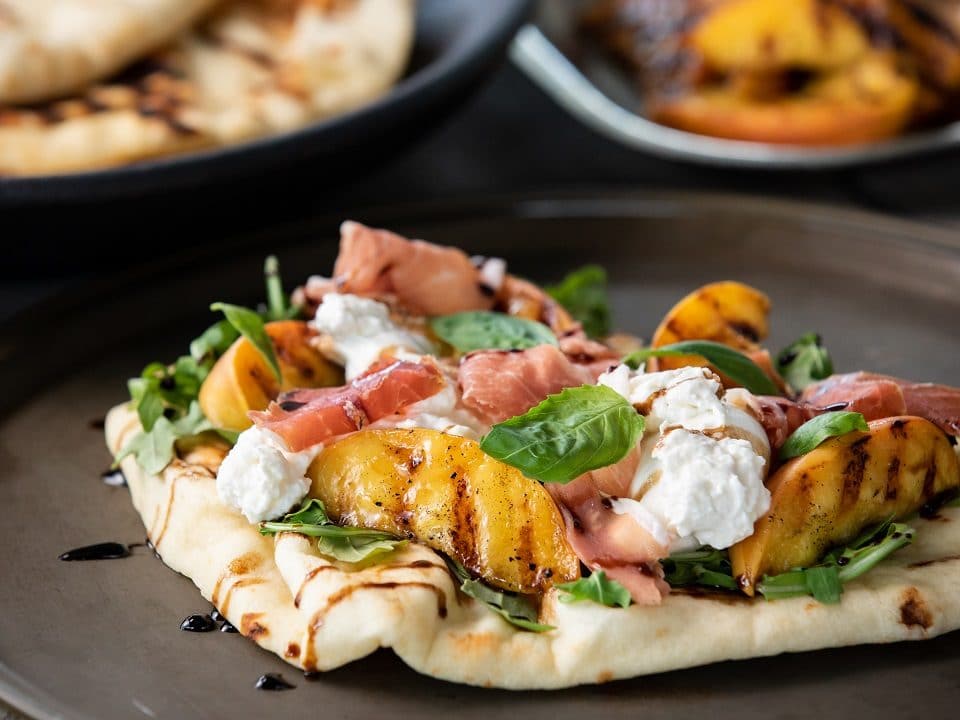 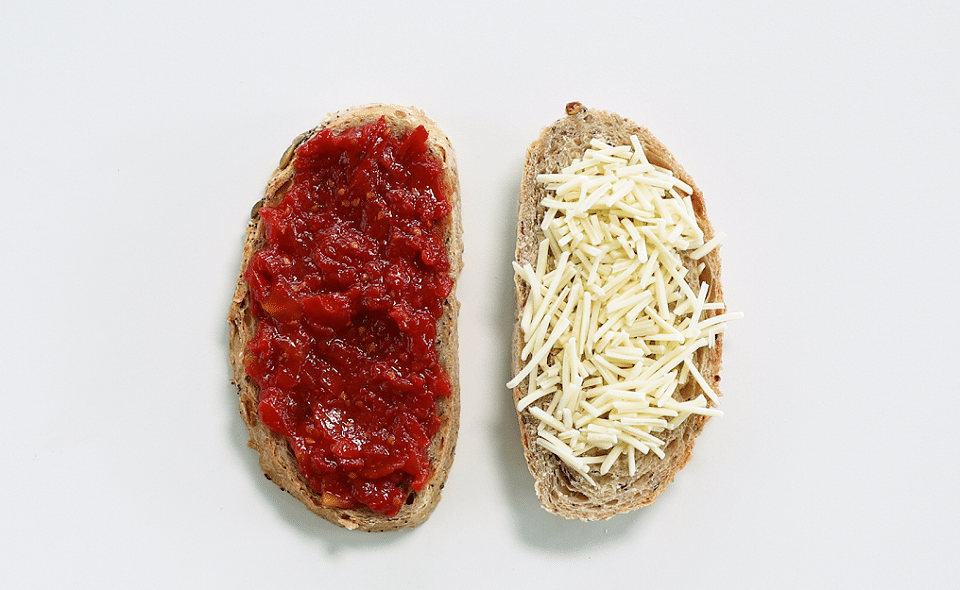