At The Whitehall Apartments in Chester County, Food Security is a Priority

The Whitehall Apartments is a housing residence that serves 48 veterans and their families with affordable apartments and a host of amenities, like a live-in superintendent, fitness facility and community events. But, this unique program goes so much further than that — Whitehall also provides resources and essential services with the goal of providing veterans with what they need live full, healthy and independent lives. A big component of those resources revolves around nutrition and food. 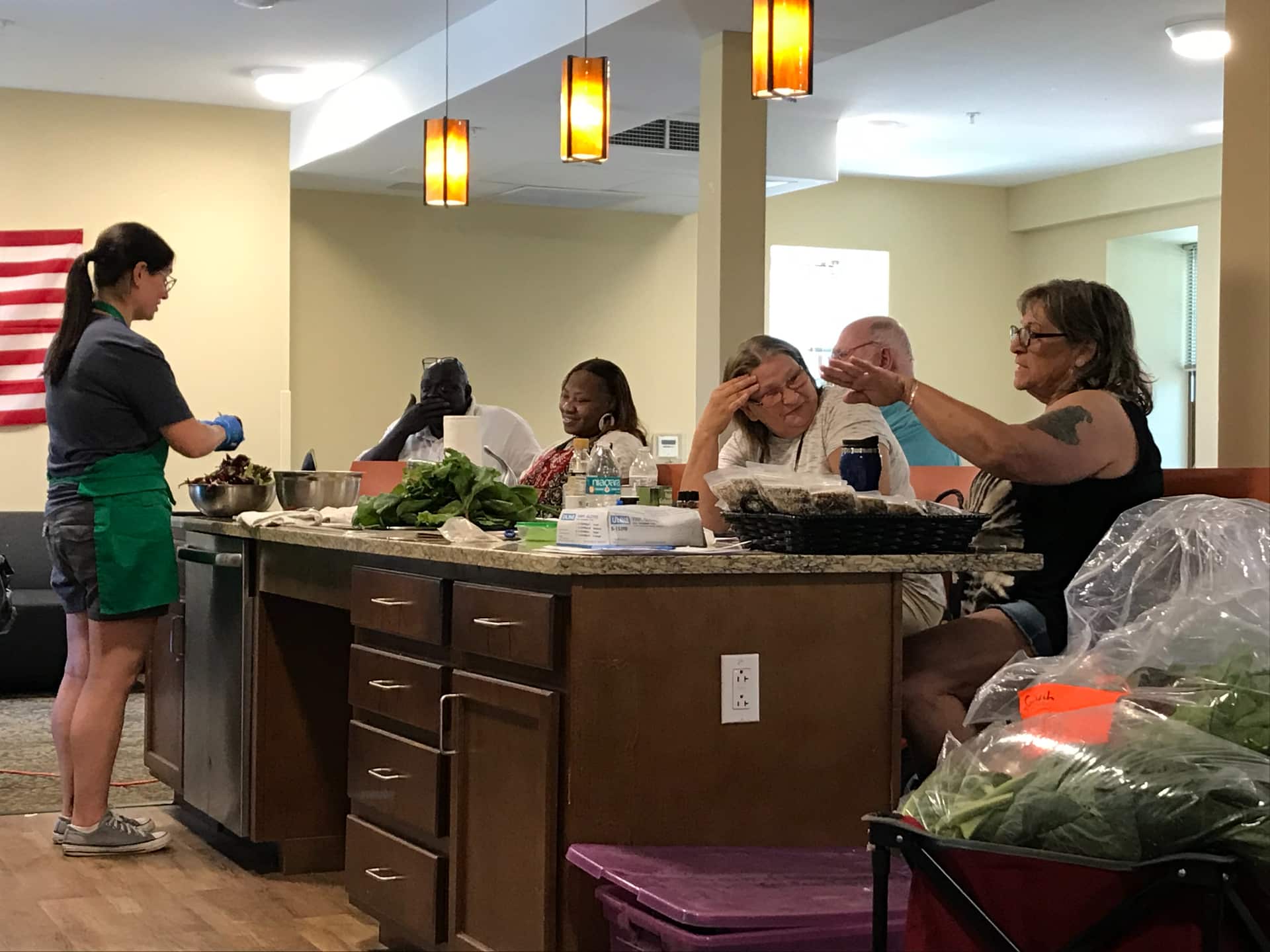 Through an impactful partnership with the Chester County Food Bank (CCFB), which is located about 20 minutes from the apartment complex, Whitehall has built out a number of resources to help its residents who are facing food insecurity. These programs are right on site, and are integrated into the daily lives of the residents, for a holistic approach to fighting hunger. They include healthy cooking demonstrations, led by staff from CCFB, raised garden beds and a food pantry.

The food pantry, which is on the ground floor of the apartment building, began a bit informally by Kimberly Wilkinson, The Whitehall Apartments’ Residents Service Coordinator, and a social worker of 25 years. After seeing how scattered the food donations to Whitehall were, she began organizing the donated food in a closet.

“I realize that there was food insecurity in the building with some people not being able to get the food they needed after paying their bills,” she says. “I really wanted to make a healthier Whitehall.”

Wilkinson began talking with staff at Chester County Food Bank about improving the food pantry, including adding more nutritious options. In 2020, CCFB was awarded a grant to help feed veterans, and that is when they were able to help take Whitehall’s food pantry to the next level.

“We sat down together and envisioned what the pantry should look like: something on-site and accessible, providing the kinds of food our residents weren’t able to get for themselves,” Wilkinson remembers. “They were amazing! Their vision [for the pantry] was even bigger than mine.” 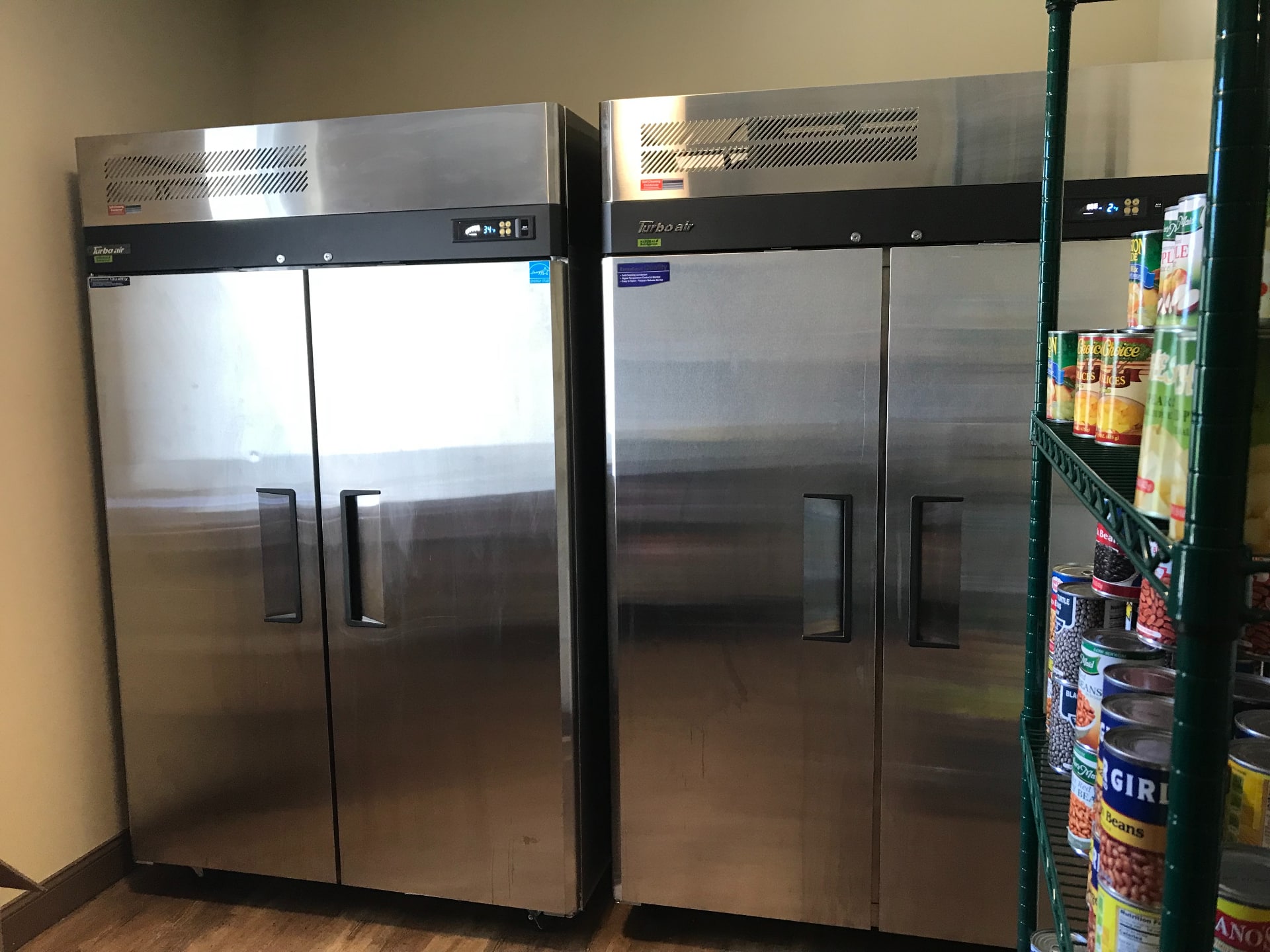 Soon, the Whitehall food pantry included an industrial refrigerator and freezer, and shelving to store dry goods. CCFB also set Wilkinson up with a digital inventory system to keep track of all of the food, which usually includes fresh produce, meats, dairy, canned goods, condiments and paper products. The food donations come from CCFB, as well as other sources, and Wilkinson often provides printed out recipes to help the residents learn how to prepare different kinds of vegetables.

The pantry keeps regular hours, and Wilkinson says she’s happy to open it for any resident as long as she’s there. 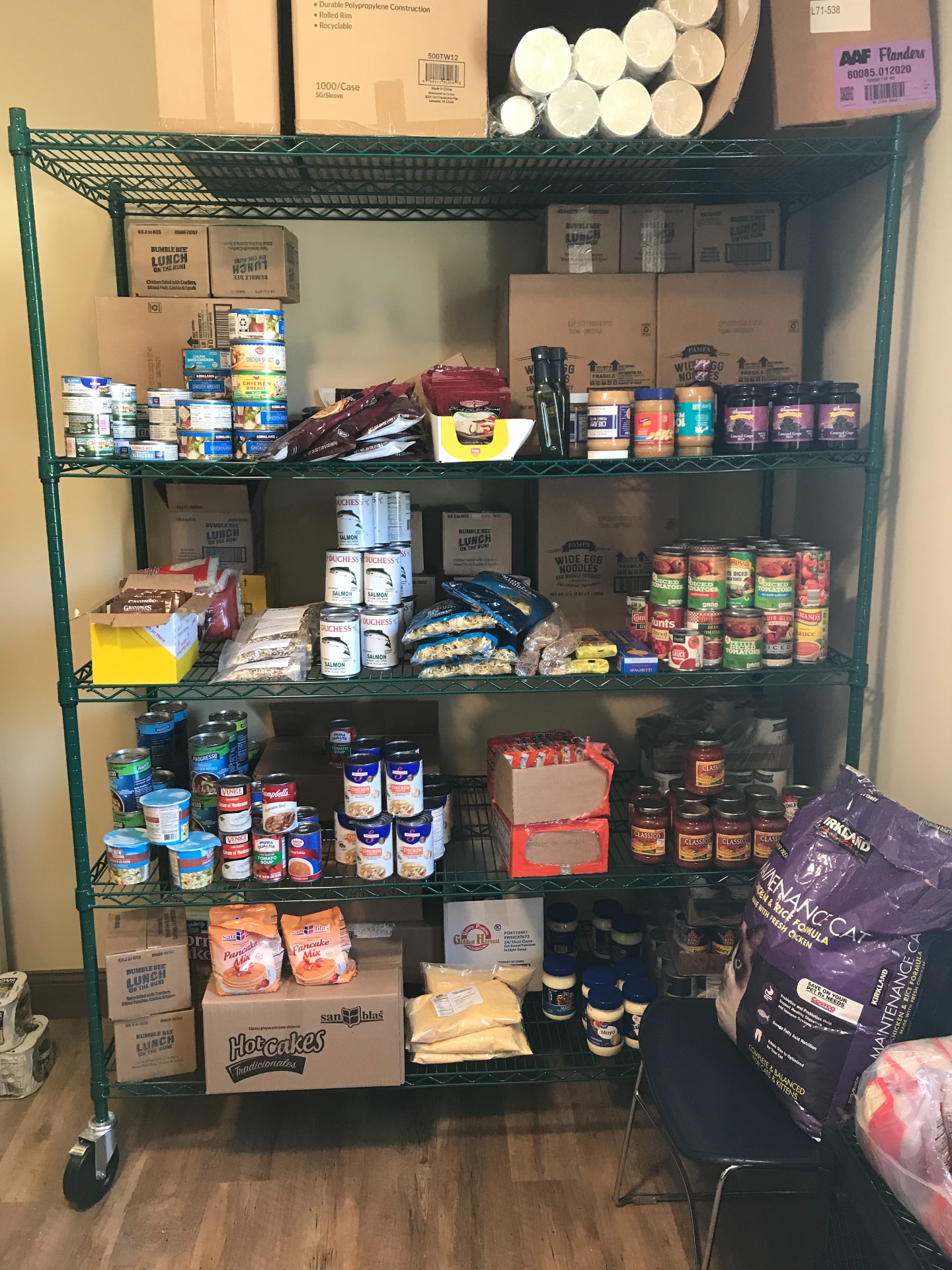 So far, the food pantry seems to be making a profound impact on the quality of life of the Whitehall residents.

“I recently put out a short-form food insecurity survey to get a feel, and our numbers have improved very much,” Wilkinson notes. “The percentage of people who self-reported having very low food security went from 61% to 38% — that’s the direction I like to see it going.”

Ken Heatwole is a resident at Whitehall, and has been living there for a year. He’s an avid home cook, and enjoys going to the food pantry when he needs to grab something to make a recipe.

“I’ve gotten rice and beans, squash, strawberries … I like anything fresh,” he says. “It gives me an extra sense of security. Sometimes I think I have something but I don’t, and more often than not I can find it in the pantry.”

Under the guidance of a nutritionist, Heatwole maintains a very clean diet with lots of raw vegetables and minimal amounts of meat for his health.

“Having the food pantry here really helps me stick to my strict diet,” he says. 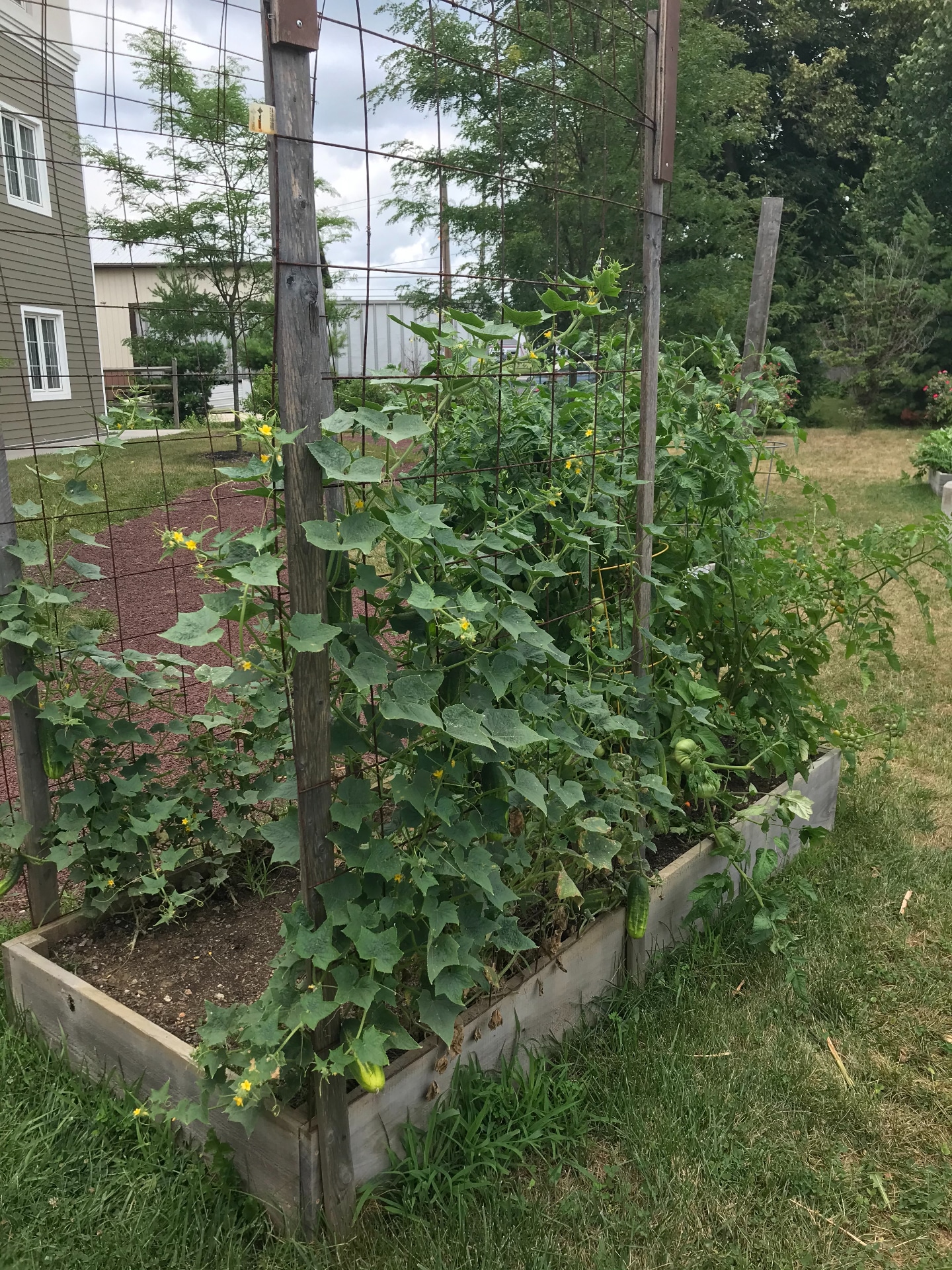 The raised bed gardens have also been a success story at The Whitehall Apartments. There are six in total, which were built by CCFB, who also provided the veggie starts. In the spring of 2022, Wilkinson turned five of the garden beds over to families who live in the building, which they are responsible for tending to and can keep everything they grow and harvest. The sixth one she manages and adds the produce it yields to add to the food pantry. This summer, the residents have been growing mini watermelons, peppers, tomatoes, squash and cucumbers.

“The gardens have been fantastic! It’s been a collaboration here, with people helping each other water, weed and pick.”

These innovative programs are incredible examples of how access to food is an integral part of empowering people to live independent and dignified lives. As Wilkinson sees it, the cooking demonstrations, food pantry and gardens at Whitehall are all part of the bigger picture.

“It’s really about growing food, learning to use it and then eating it,” she says. “It adds up to a healthy, productive lifestyle.”

To learn more about The Whitehall Apartments, visit its website and Facebook page. For more information on leasing opportunities, head here. 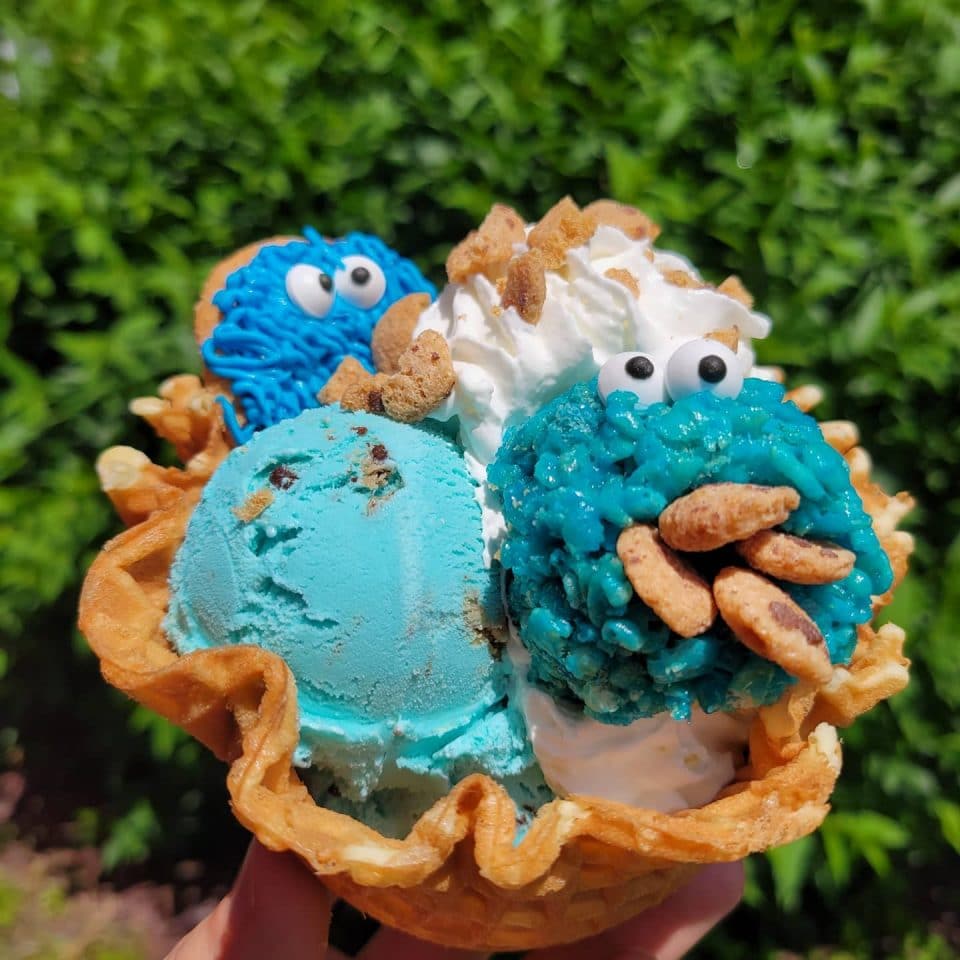 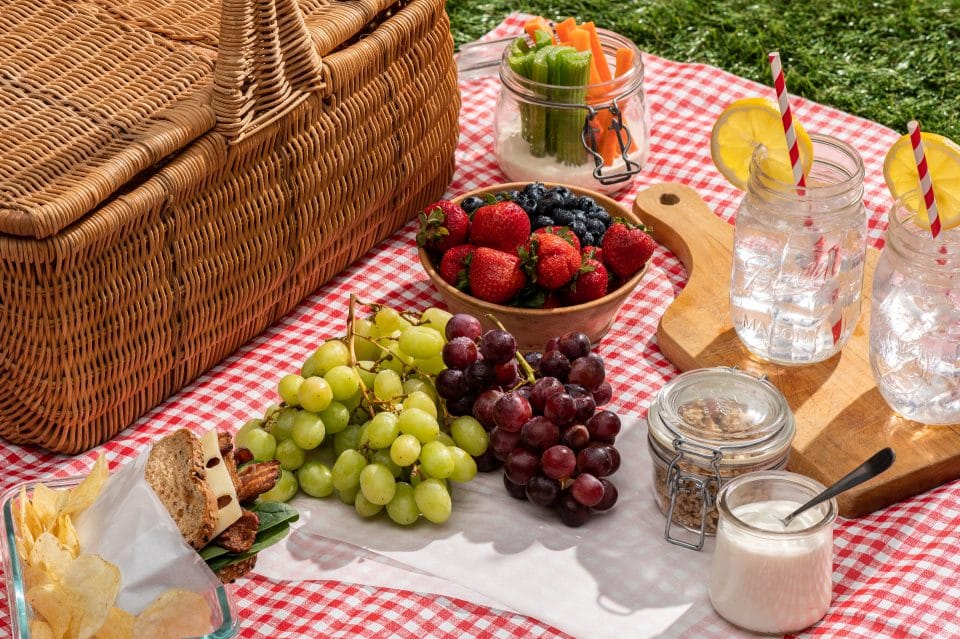 How to Pack the Ultimate PA Picnic Basket 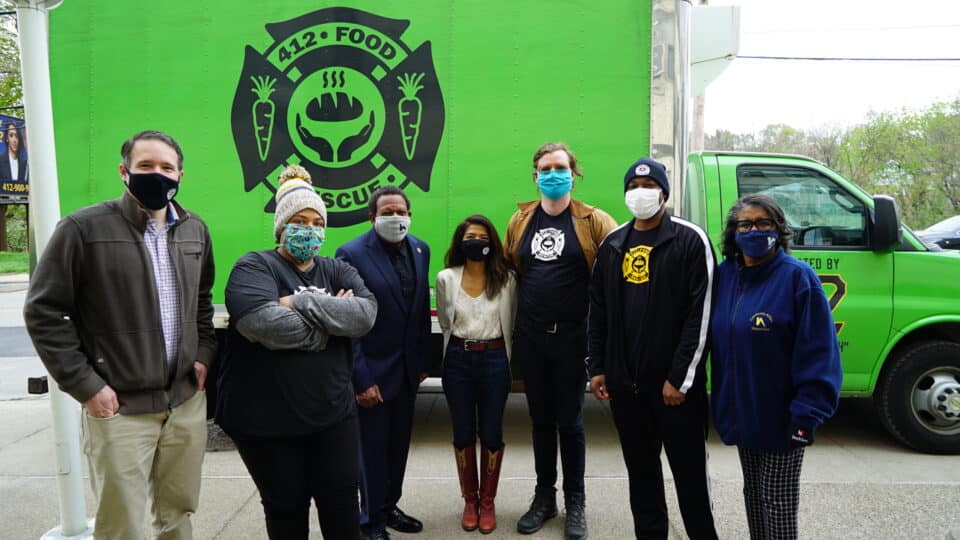 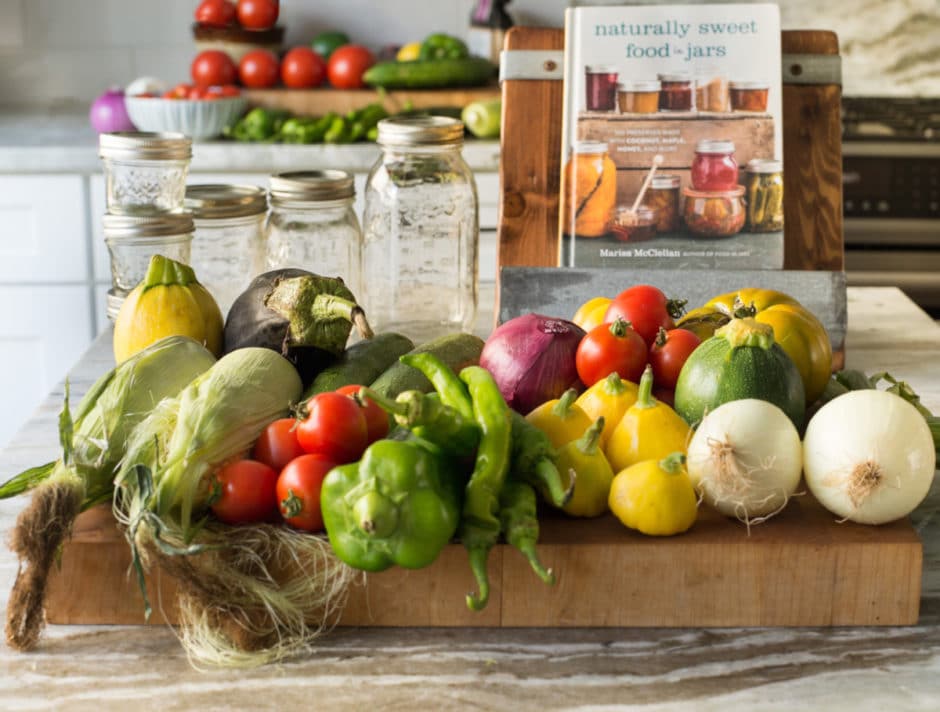 Preserve & Can Summer’s Fresh Flavors with Tips from PA Veggies