And the 2017 Delaware Burger Battle Winners Are … 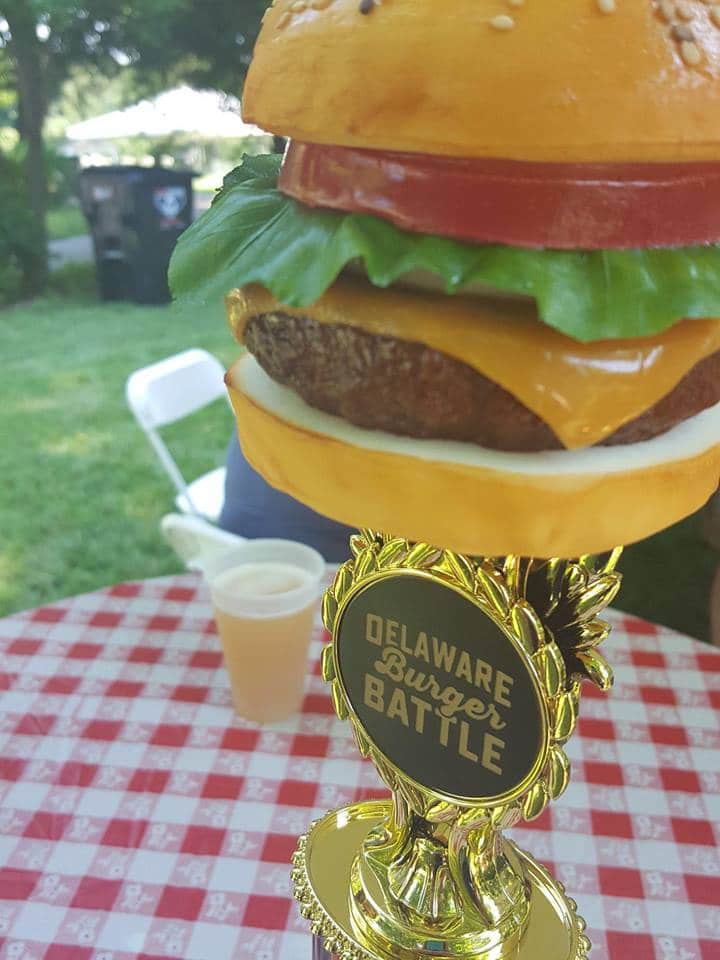 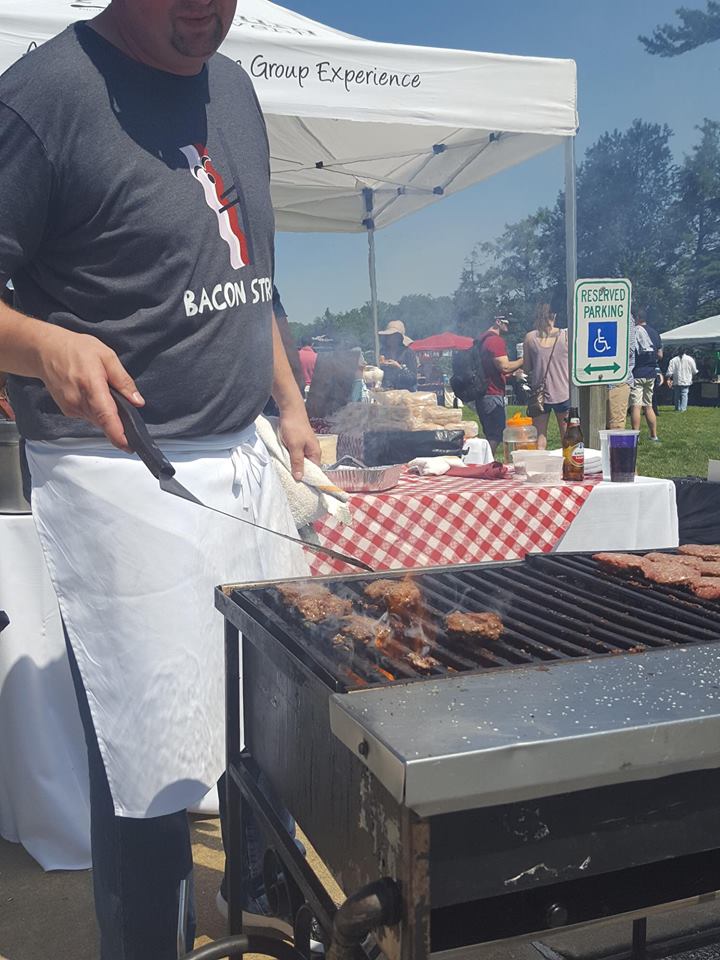 This past Saturday, August 26, at the Cauffiel House in North Wilmington, dozens of Delaware’s best bars and restaurants duked it out in the sixth annual Delaware Burger Battle. The competition was fierce and meaty, with some serious bragging rights on the line. Here are the 2017 Delaware Burger Battle winners:

The weather for the event was beautiful, and guests had a great time sampling the best of the state’s burgers. There’s no official number yet for how much money was raised for the two charitable causes of the day, Delaware ProStart and Emmanuel Dining Room, but based on Saturday’s turnout, our guess is that this was one of the Delaware Burger Battle‘s best years ever!