The Art of the Amish Half-Moon Pie

Real moon pies — the moon pies I and generations of PA Dutch and Swiss Amish before me grew up eating, the only ones I knew existed until I left Central Pennsylvania — combine two of the most wonderful substances in the world: apple snitz and pie crust. But don’t let that simplicity fool you; moon pie making is not for the faint of heart. It’s a fairly time-consuming endeavor, but the results are worth the time and love that go into these PA Dutch hand pies. 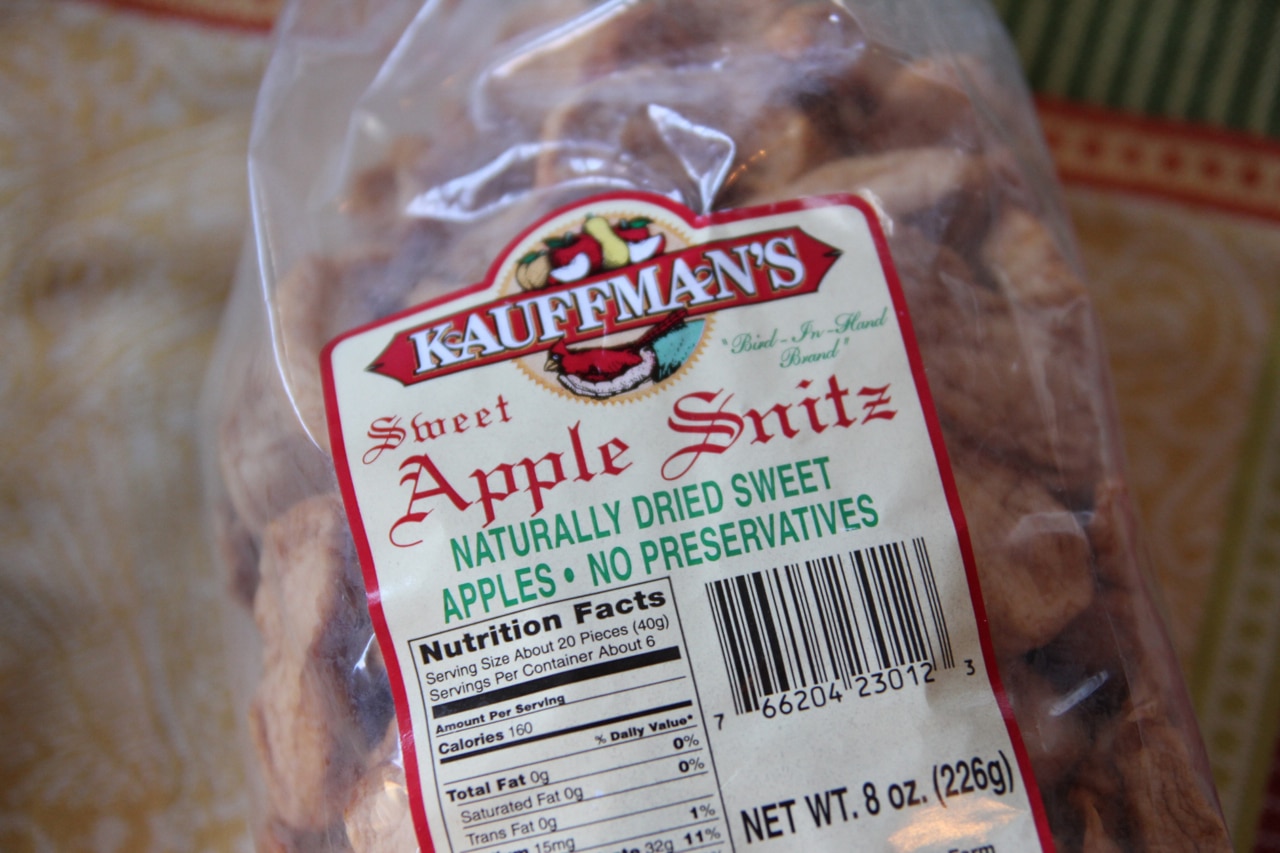 This was the first time I’d set out to make them on my own, with only a scrap of paper with nonspecific ingredient amounts and oral instructions to guide me. As with many oral family recipes, moon-pie making is more of an art than a science.

For the Pie Crust: 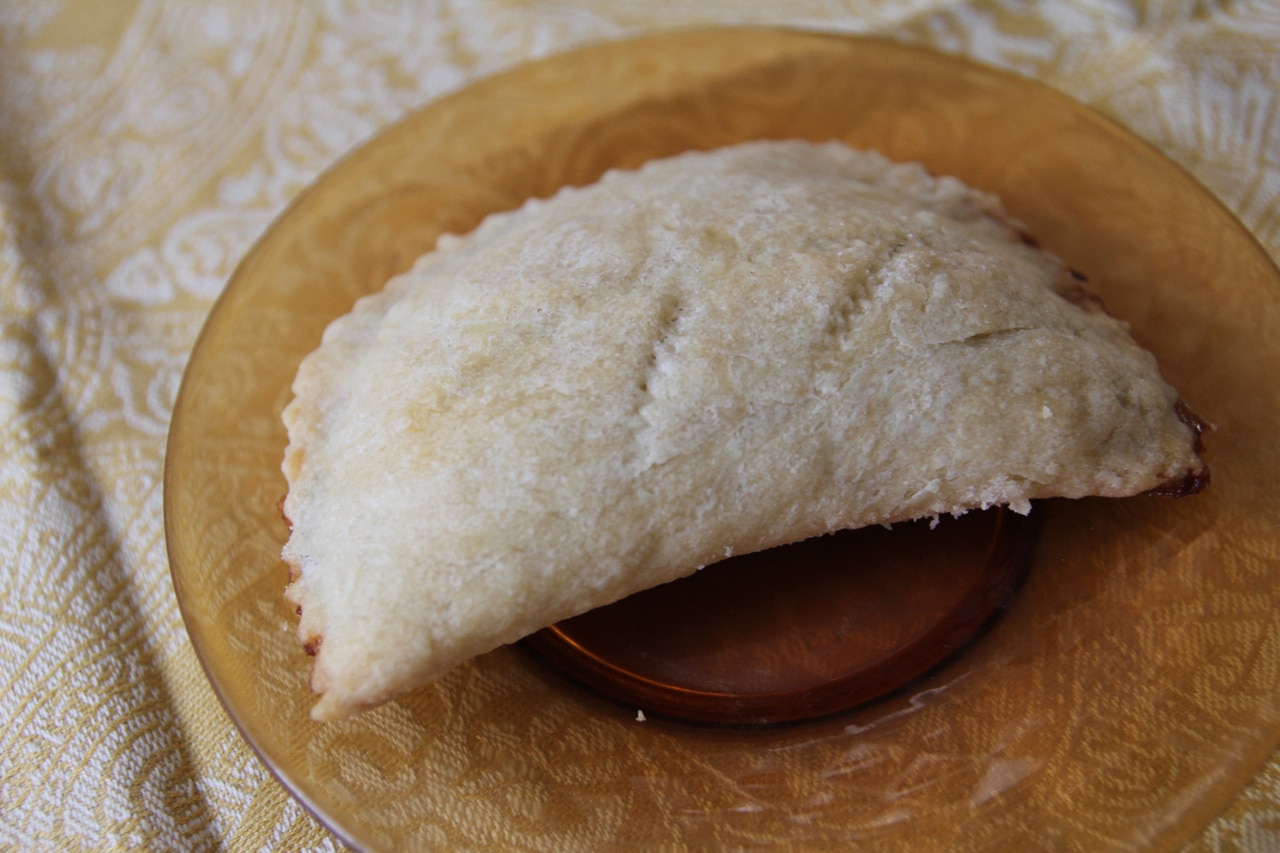 My pies weren’t as beautiful as I had hoped, but that’s something that comes with practice. I also didn’t roll the dough thin enough and ran out of dough before I ran out of snitz. No matter though, I’m planning to freeze my extra snitz for future moon-pie endeavors. If that happens to you, you can try freezing it for later use or spread it on toast like apple butter. Ultimately, I ended up with about 12 moon pies, though with more judicious use of the pie dough I could’ve had more. Though they’re traditionally served for Sunday lunch with bean soup, I’ll be eating mine for breakfast (and lunch? And an afternoon snack?) until they’re gone.