Restaurants come and restaurants go. But, lately, it seems like the new restaurant openings just keep coming! Here’s what’s going on this week in the restaurant world across Pennsylvania:

Cerise, formerly a BYOB in Bryn Mawr, is reinventing itself as a “craft steakhouse.”

Introducing the first independent byob steakhouse on the Main Line – Cerise Craft Steakhouse! Visit the website in our bio to learn more! #primewithoutpretension

Chef Ben Thomas is re-shaping the menu away from seasonal French plates and toward prime steaks, sourced from farms and ranches committed to the highest quality. Think: 12-ounce English-cut short rib, cooked sous vide for 48 hours, then seared off and grass-fed 8-ounce California Brandt prime filet mignon. Sides and starters include classic favorites, like kale Caesar, Greek potatoes gratin, and chicken liver mousse.  Cerise will still be a BYOB, and the restaurant will recommend wines for pairings via its website. The new concept opens Friday, August 24. Reservations are now open through Yelp Reservations. 1011 W. Lancaster Ave., Bryn Mawr; (610) 527-4400. 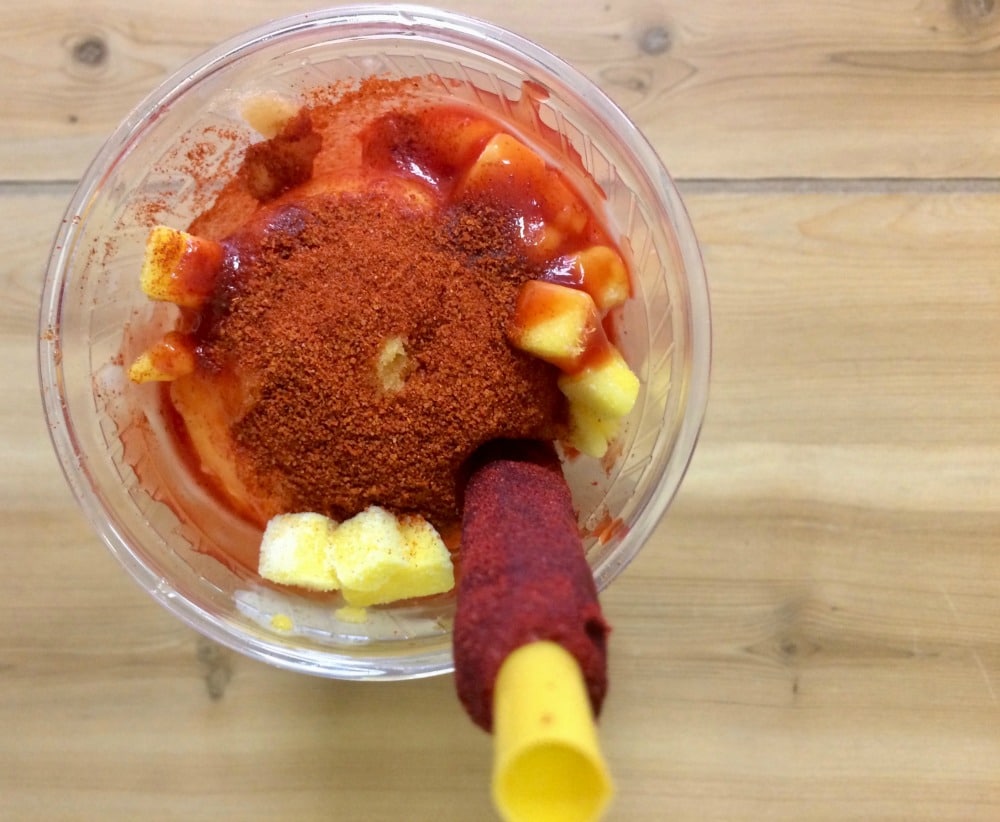 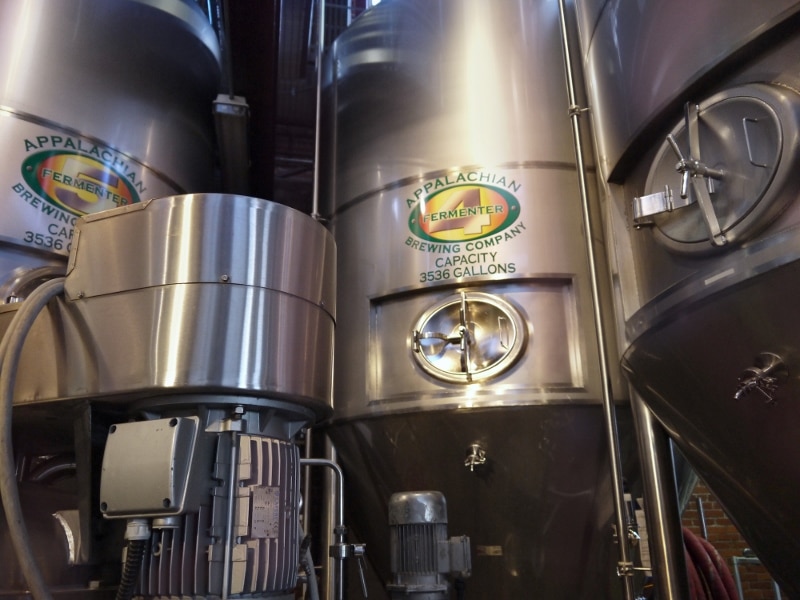 Though we were sad to report the closing of Box Car Brewing last March, we’re excited to see a new tenant arriving in its space! Appalachian Brewing Company is expanding its ever-growing Pennsylvania empire with a new brewpub in downtown West Chester. The location is currently hiring, which is a good sign that doors will open soon. 142 E. Market St., West Chester.

Helm Rittenhouse is officially open! Help kickstart our first weekend in the new digs by joining us for Happy Hour today from 5-7pm. We’re accepting both reservations and walk-ins all weekend!

Helm Rittenhouse, the new outpost of the much-applauded BYOB in Fishtown, opens in Rittenhouse this weekend in the former Aldine space. South Helm, the team’s location at Front and Morris, will temporarily close. 1901 Chestnut St., 2nd floor, Philadelphia.

[Pt. 1 of 2] Five years ago we had an off-the-wall idea for a restaurant called Rooster Soup Company.  The unused parts from Federal Donuts chickens would be repurposed into soup, which would become the backbone (pun intended) of Rooster’s menu.  And, by the way, 100% of Rooster Soup’s profit would go towards funding the mission of our partner, Broad Street Hospitality Collaborative. Broad Street is an amazing place where Philadelphia’s most vulnerable citizens receive food, vital social services and the kind of radical hospitality that inspired this whole idea in the first place. Thanks to the support of over 1,500 Kickstarter backers, along with some private donations, a bank loan and a bunch of our own money, we opened the restaurant in January 2017. We did some things right and we did some things wrong. We adjusted as we went. When it was cold out, the restaurant was humming and we even made a little money. We managed to donate $16,000 to Broad Street during our first year, enough to cover the cost of about 7,000 meals. When it was warm out, the picture wasn’t as rosy.  For some people, even thinking about soup on a hot day is enough to make them sweat.  And even though soup was only a small part of our menu, it seemed to be keeping people away. Normally, when a restaurant is losing money, you don’t hear the owners talking about it in public.  But Rooster is different.

Rooster Soup Company, the charitable concept from Cook N Solo, has rebranded to become The Rooster, an elevated Jewish deli. The change was announced via Instagram, and the menu switch is already complete, with plenty of sandwiches like a turkey club, smoked whitefish bagel and a vegetarian beet reuben. Don’t worry — matzo ball soup is still on the menu. 1526 Sansom St., Philadelphia; (215) 454-6939.

Spring Hill Brewing is now open on the North Side! The joint project of local music personalities, Greg Kamerdze and Mike Seamans, this 2-barrel Belgian-inspired brewhouse and taproom is operating out of the old Workingmen’s Beneficial Union Hall. 1958 Varley St., Pittsburgh.